“A town is saved, not more by the righteous men in it than by the woods and swamps that surround it.” – Henry David Thoreau

Resources take many forms. To make real changes in a watershed, money is often far less important than having a strong, networked community and a shared vision. In the Okanagan, we are using small amounts of funding in strategic ways to build community capacity and reinforce our sense of interconnectedness. 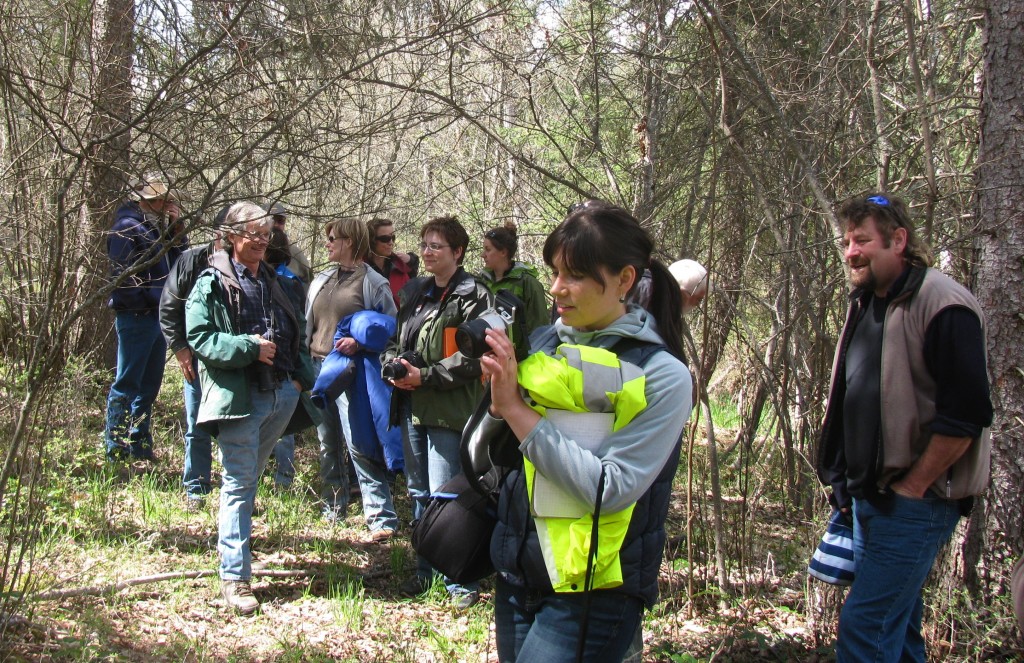 When the Okanagan Basin Water Board was founded in 1970, it was given a mandate to unify water leadership in the valley. Practically speaking, the board doesn’t have regulatory authority, but it was bestowed the unusual ability to pool resources and distribute them to projects that benefit water in the valley as a whole. We are a “carrot,” and not a “stick” organization.

At that time, nutrient pollution from sewage outflows was causing algae blooms and literally raising a stink. 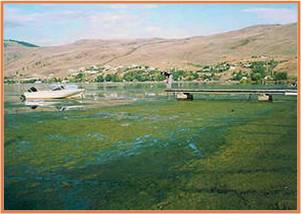 One of the board’s first programs was to pool monies and offer infrastructure grants to upgrade sewage treatment and get communities off of septic. Now, 30+ years later, the phosphorus and nitrogen pollution is under control in most areas.

The logic is straightforward – pollution in the lakes  harms everyone, so it makes sense to have a valley-wide program. The sewage grants matched senior government funding, and were extra incentive to get projects rolling. 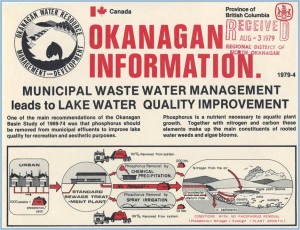 Infrastructure grants aren’t usually the first thing people think about when they consider environmental funding, but they often have the biggest impact for pollution control and climate change adaptation or mitigation. Many of the province’s grants are only available to communities that are making serious efforts to incorporate water conservation, or other kinds of environmental planning, into their water infrastructure. They are a powerful tool for change, establishing common environmental standards for communities across BC.

In 2006, the Okanagan Basin Water Board started the Water Conservation and Quality Improvement grant program, with small (less than $30,000) grants to community projects with valley-wide impact. The vision of the program is to link up the efforts of municipalities and environmental organizations up and down the Okanagan, spread good ideas and best practices, and build relationships.  Creating this community of practice has been the most valuable part of the program. 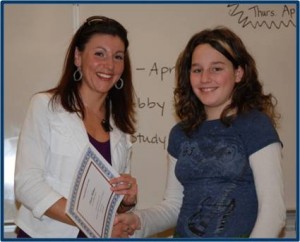 For example, Greater Vernon Water’s work on source protection benefits water providers in the central Okanagan, and we are well on the way to having a complete set of Foreshore Inventory maps for the whole lake system.

It is so expensive to collect any data at all, we want to squeeze every ounce of value from all the work that takes place in the valley. Rather than each community having to start from scratch, they can easily build on work from other parts of the region. Part of our job is to make it easy to access and reuse any of the data or tools created through the program.

The Okanagan Basin Water Board is also linked up with the larger environmental grantmaking community, through the Canadian Environmental Grantmakers Network.  This loose partnership of organizations – private foundations, government agencies, corporate funders – is a way for grantmakers to learn from each other, stay in touch with what’s happening in different parts of Canada, and where possible coordinate grants to make bigger impacts. Each grantmaker has its own niche, and goals, but we all go farther by supporting and promoting each others’ programs.  We supply links to all the organizations that give water-related grants to organizations in this region of BC. 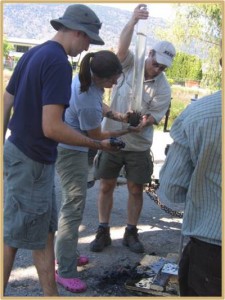 The Okanagan Basin Water Board is a bit unusual, in that we take many varied roles – grantor, advocate, water think-tank, while also managing and implementing projects ourselves. No single community or organization can make significant improvements to the valley’s water supply on their own, but by building the community capacity around us, and leveraging every dollar in and every dollar out, we can make better use of all resources.

I don’t foresee a time in the near future when BC will be flush with environmental funding from any source, but it is important to remember that money isn’t the most important agent of change or the most valuable commodity.  Instead of focusing on “doing more with less,” we need to focus on doing more with the community, which is a near-infinite resource.  In this world approaching seven billion global citizens, humans are having a huge impact on the environment. Nonetheless, humans are also our greatest hope.