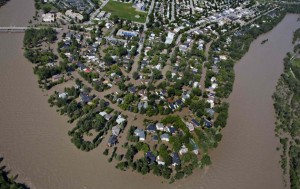 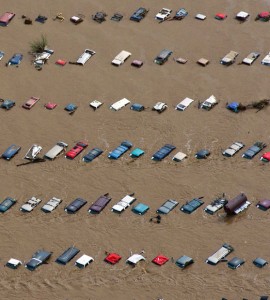 The situation was made even more ironic, because I’d just spent several months getting my head around collaborative flood planning, much more topical under the circumstances. The deadly mudslides in BC last year had left me feeling that we are even less prepared for floods than water shortages. END_OF_DOCUMENT_TOKEN_TO_BE_REPLACED