Severe droughts bring big conflicts to communities, but most of us aren’t ready for such events, and some don’t even want to think about it. So how do you engage people on such a serious topic? Make it fun, but keep it meaningful. With that in mind, key players in government (elected officials and staff), Okanagan water suppliers, and reps from the agriculture, fisheries and ranching community, were invited to participate in a drought simulation exercise in Kelowna. Participants chose who got what in a severe water shortage and learned the implications of their decisions.

The drought tournament was organized by the Okanagan Basin Water Board in collaboration with Agriculture and Agri-Food Canada (AAFC) and B.C.’s Ministry of Environment and Ministry of Forests, Lands and Natural Resource Operations. Its purpose was to get those responsible for water management to understand how different choices impact water supply and can increase, or reduce, conflict. The exercise also helped participants, interested in developing drought plans for their communities, establish contacts for basin-wide collaboration.

Below, you will find written reports on the event, as well as the news release and media coverage.

Find more photos from the Drought Tournament on our Facebook page. 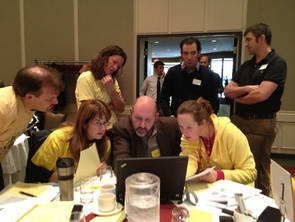 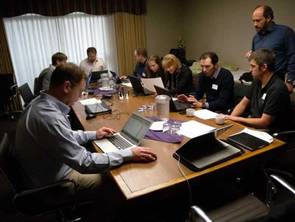 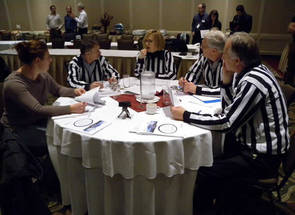 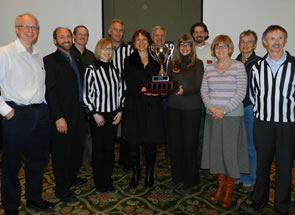